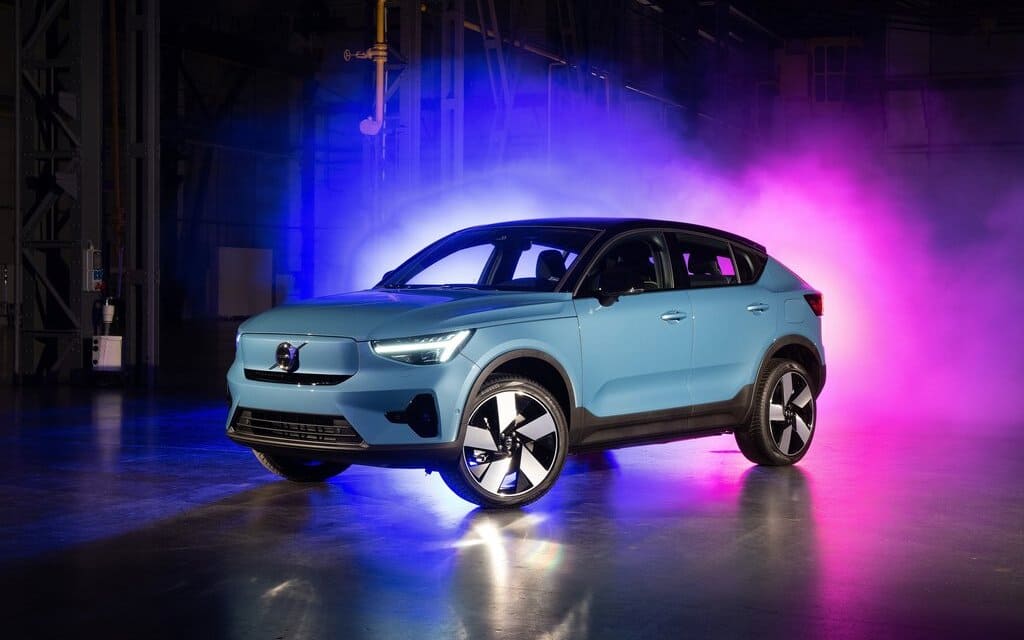 The all-electric crossover is already available to order in the USA. However, a price of $59,000 for the base Volvo C40 Recharge can push customers away.

The debut of the Volvo C40 Recharge is a milestone in the EV segment. It is the first all-electric car of the brand developed from scratch on a completely new platform. We recall that Volvo created its first electric vehicle – the XC40 Recharge crossover – on the basis of a conventional XC40 SUV with an internal combustion engine.

Recently the C40 Recharge has become available to order, but the announced starting price of $58,750 has put many on the alert. The Ford Mustang Mach-E, for example, starts at $42,895.

To some extent, Volvo’s UK managing director Kristian Elvefors took the stress out. He said in an interview with Top Gear that the Volvo C40 Recharge would soon have single-engine, mono-drive versions. These cars will receive a less capacious battery, which means that they will not only be lighter but also cheaper.

By the way, the Volvo C40 Recharge is rather big. From the front, the crossover looks pretty much the same as the electric XC40. In addition, the C40 is 2.76 inches (70 mm) lower than the XC40 and is slightly shorter, but has exactly the same width. Despite the coupe-like part of the roof, the rear seats are not cramped, according to Top Gear.

It is also worth adding that Volvo is committed to completely eliminating cow skins by 2030. That is why the leather interior for the C40 is absent. The newly developed replacement is very impressive and makes the seats very soft. The rugs are made from 100% recycled plastic bottles, in case anyone’s interested.