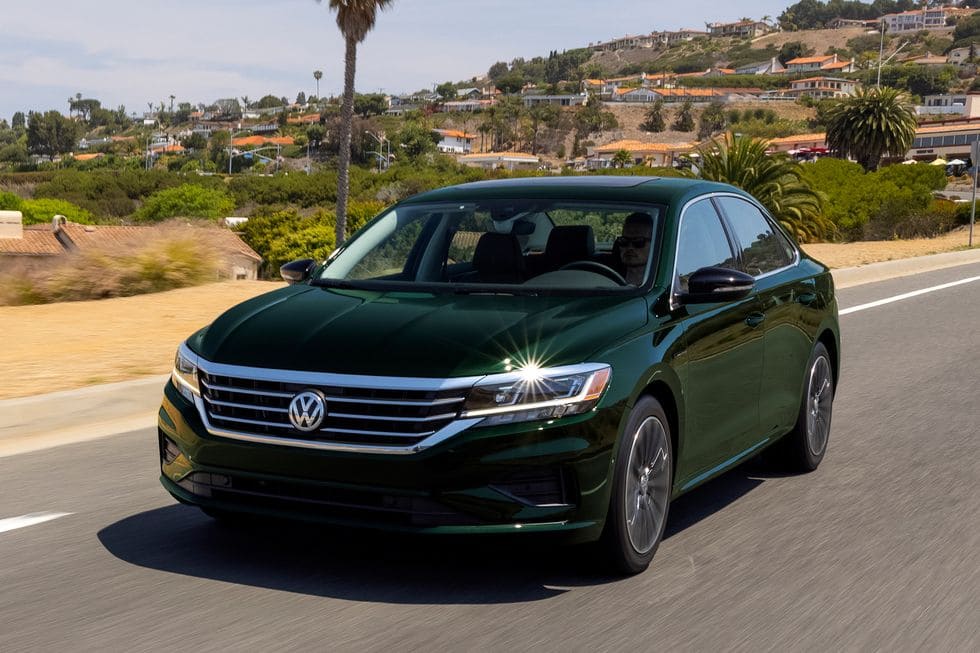 The new-generation Volkswagen Passat should arrive in 2023…but not in the United States. The 2022 model year is final for the vehicle in that country.

To celebrate the Passat ‘exit’, Volkswagen has released a Limited Edition model with unique details, in the quantity of only 1973 units. It is related to the Chattanooga plant in Tennessee, where the sedan was launched into production in 2011 as a unique version for North America.

Previously Volkswagen planned to discontinue the Passat in America by 2030 but now has informed the model year of 2022 to be the last. The Chattanooga facility will switch to the production of electric cars.

Inside, there are special seat tags – “1 of 1973” which means the number of the Limited Edition cars, and “VW Chattanooga since 2011.” 1973 is the first year of the Volkswagen Passat production start in Germany.

‘411’ is the production code of the Passat’s predecessor. ‘423’ is the Chattanooga area code. ‘524’ is the date when the Chattanooga factory opened on May 24, 2011. ‘615’ means six generations in the U.S., one generation built in Chattanooga, and five decades of sales.

The Volkswagen Passat has been on sale in the United States of America since 1974. It was called the Dasher until 1982, and then the Quantum until 1990.

Volkswagen’s current model range for North America includes nine models. The best-selling vehicles among them are the Atlas and the Tiguan. In the second quarter of 2021, 24,851 Atlas cars and 14,526 Atlas Sport units were sold in the USA, and 37,887 Tiguans.

As for the Passat, there were only 6,832 sales in that period. This is little for such a large market. Low demand is one of the reasons why the automaker decides to give this model up.