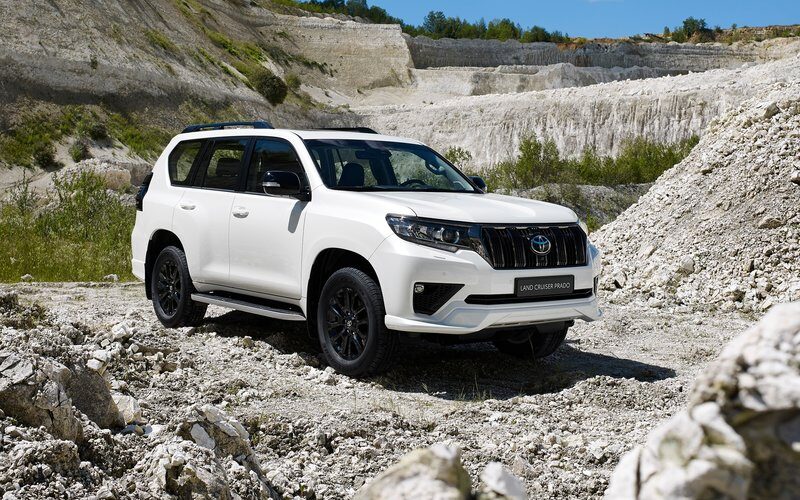 The Toyota Land Cruiser will not be available in the Unites States of America as a 2022 model, a dealer source told to Car and Driver.

Like the Ford Bronco or Toyota’s Supra and Venza, it will probably come back after some time in a redesigned form. The 2021 Land Cruiser is the last for the current 200-series model.

Expect the next Land Cruiser will bring more luxury, new technologies and a hybrid powertrain, when (and if) it returns.

The 200-series dates to the 2008 model year. It needs upgrade, especially its fuel economy of 14 mpg in combined cycle, EPA-rated.

The Toyota Land Cruiser is a good niche player, but the vehicle needs a major overhaul to become something more.

It is the longest running series model of Toyota and the second longest-running SUV in production behind the Chevrolet Suburban.

In August 2019, the Toyota Land Cruiser cumulative global sales surpassed 10 million units. The model is available in many markets worldwide, including Eastern Europe. It is very popular in Austrailia and Africa.

Last year, Toyota sold 3,536 Land Cruisers in the USA (vs 3,222 units in 2018): few compared with other Toyota models, but not too bad in terms of profitability.