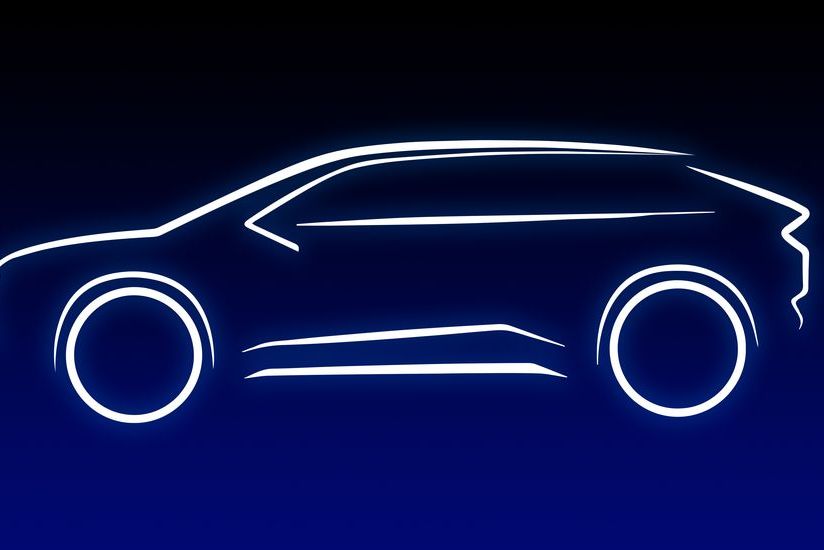 One of the announced electric vehicles from Toyota will be a crossover. The second remains a mystery so far.

Toyota plans to launch that couple of EVs and a PHEV on the market in 2022, but their unveiling will happen still this year.

The vehicles will be available in the USA as part of the company’s global plan of introduction of 10 new pure electric cars in the “early 2020s”.

Toyota goes on to be optimistic about its hybrid, plug-in hybrid and hydrogen fuel cell powertrains. For years, the company has been at the forefront of hybrid technologies.

At the same time, it is shifting towards the EV world, although not as active as other automakers. In addition, a solid-state-battery-powered vehicle is underway – to arrive in the early 2020s.

In late December, the Japanese car manufacturer reported that it would bring an electric crossover to Europe (see a sketch pictured above), and eventually to the U.S.

Toyota’s electrification strategy includes the aim to have 40 percent of all new vehicles be electrified by 2025, and 70 percent – by 2030.