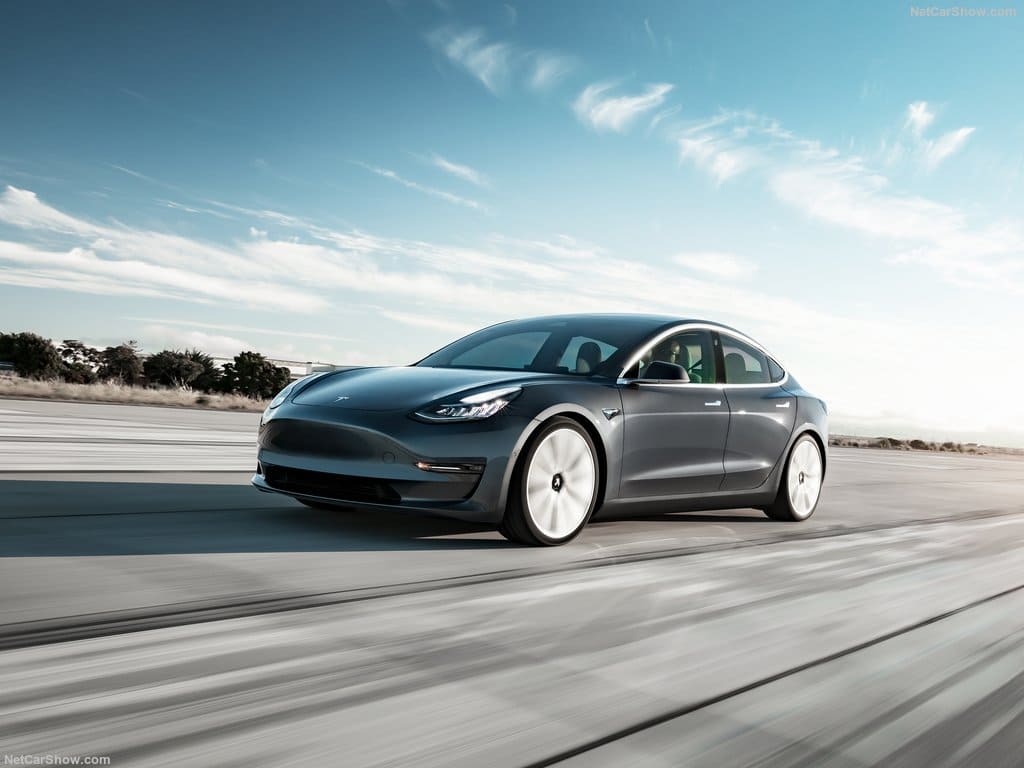 According to the vehicle sales data from Recurrent, which tracks used electric car sales in the United States, Tesla cars are sold faster than other manufacturers’ used electric vehicles. The Tesla Model 3 sedan is a ‘King of Sales’ in the second-hand EV market.

To receive a relative proxy of used car turnover in the country, Recurrent took the number of sales in the past 90 days and compared to the quantity in inventory. If a carmaker sells more vehicles than it has for sale, the inventory must be turned over fast.

The used Tesla turnover rate is 5.5X sales per vehicle in inventory. This figure is 6.6X for the Model 3, and 4X for other Teslas.

This points out that demand for second-hand premium electric cars is significant in the country. Tesla vehicles maintain their value comparatively well. The entry-level Teslas may eventually account for half of the U.S. used EV segment in the coming years.