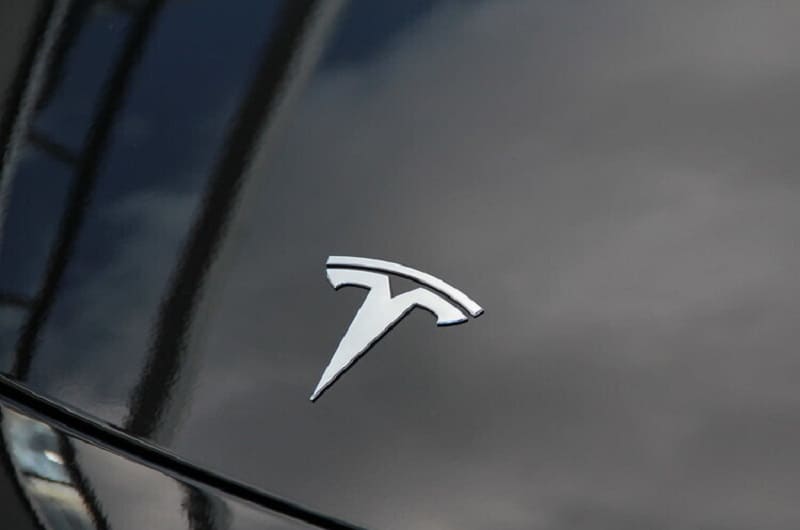 The Tesla Model S Plaid delivery event will take place on June 10 at the Fremont Factory.

The carmaker has already started sending invitations. Initially the company planned deliveries of the Tesla Model S Plaid for February 2021. Later Musk said the delivery event would happen on June 3. Now it is set for this week (June 10).

Like many automakers, Tesla has suffered from disruptions in the global supply chain that affected production and caused postponements. Elon Musk even noted the Model 3 and Model Y price increases were due to the “supply chain price pressure industry-wide.”

There is one more disappointing news about the Model S Plaid: Tesla will not produce the Plaid+, the fastest-accelerating, high-performance variant of the sedan.

Tesla officially ceased taking orders for the Plaid+ last month without any explanation. And now we find out that the company abandons the Plaid+ because it considers that the speed and performance in the Plaid Model S are “just so good”.

Maybe, this makes sense. The Tesla Model Plaid is good in itself in terms of speed and performance.