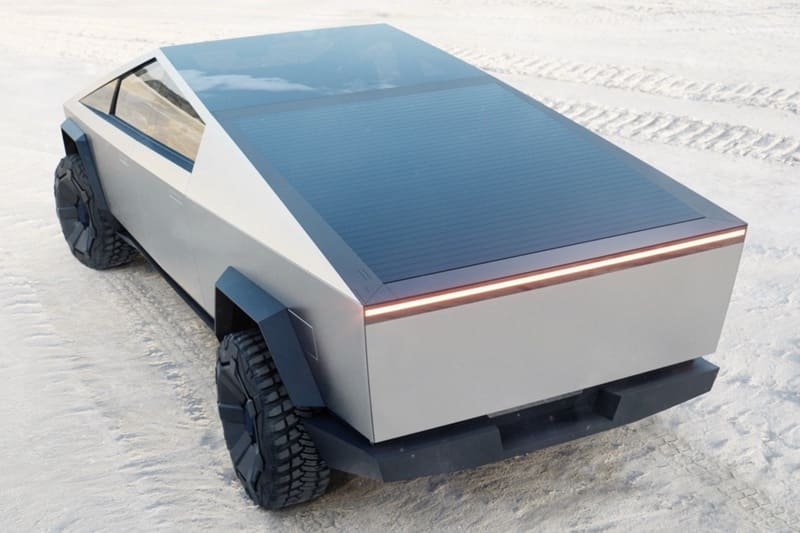 The Tesla Cybertruck will be launched at the Giga-Texas plant no earlier than 2022. The pickup will arrive after the Model Y crossover.

Despite previous plans to begin production of the Tesla Cybertruck in 2021, customers will have to wait a few more months. The electric pickup will go on sale next year, and this is sad news for hundreds of thousands of potential buyers.

Tesla has been constructing the Giga-Texas plant or the Texas Gigafactory since July 2020. The facility located near the city of Austin is to open by the end of this year. This is where Tesla will build the Cybertruck.

However, during the final conference for the 2nd quarter, Tesla’s spokesman said the pickup would go into production only after the Model Y.

The decision not to delay the expansion of the Tesla Model Y is quite reasonable. The crossover sells well in the United States, outpacing not only more expensive and larger Tesla Model S and X, but also a commensurate Tesla Model 3.

Besides, the Model Y is expected in Europe, while the almost 236-inch Cybertruck will unlikely arrive in the Old World, at least, in its American specification.

The Tesla Cybertruck is a rather controversial project despite its uniqueness, and it’s not just about its futuristic appearance. For example, the truck’s size and angular profile are questionable. From a safety point of view, there may be problems, in particular for assessing the impact on pedestrians.

However, the Cybertruck is available for pre-order. Tesla has only updated its online configurator to confirm that the pickup will go into production sometime in 2022.