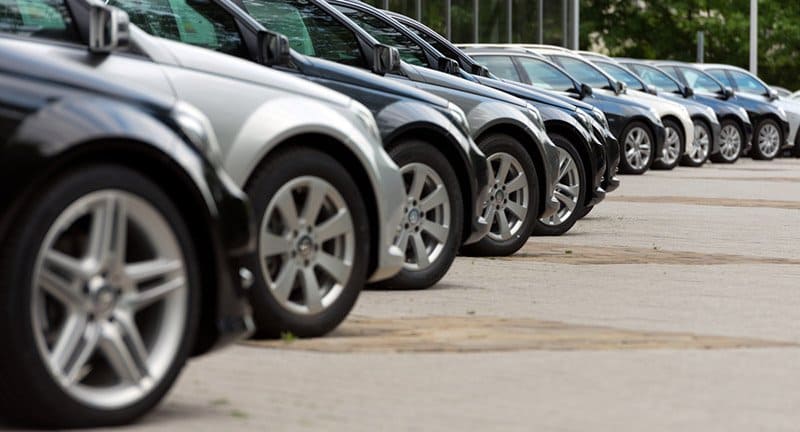 Used vehicle prices climbed 30 percent on average in the past year. The situation in the used car market is such that now buyers have to pay for high-demand models over their original sticker price.

This is a conclusion of Black Book tracking car and truck data. According to the Black Book’s research, there are 73 one- to three-year-old vehicles which currently cost more at auctions, where dealers acquire cars, than when they were new. That is, their current price has increased versus their initial manufacturer’s suggested retail price.

For example, the 2019 Toyota Tacoma SR double cab pickup cost under $29,000 two years ago. Now dealers sell it for more than $33,000. Higher-end versions of this truck are also on the list.

The list includes many high-priced pickups and SUVs, such as the Ford F-150 Raptor, Jeep Wrangler Unlimited Rubicon, Mercedes G-Class AMG63. In addition, some mainstream models are selling for more than their original prices, including the 2020 Kia Telluride and 2020 Hyundai Palisade.

The situation is strange, but it has an explanation. Dealers need the inventory, so they are ready to pay money for models on the wholesale market.

Due to global chip shortage, forced shutdown and reduction of production at automotive plants, now the present car market suffers the lack of new vehicles. This lack sent more people into the used car market, so demand has become high there.

Used vehicles prices should go back to normal at some point, once the new inventory levels begin to increase.