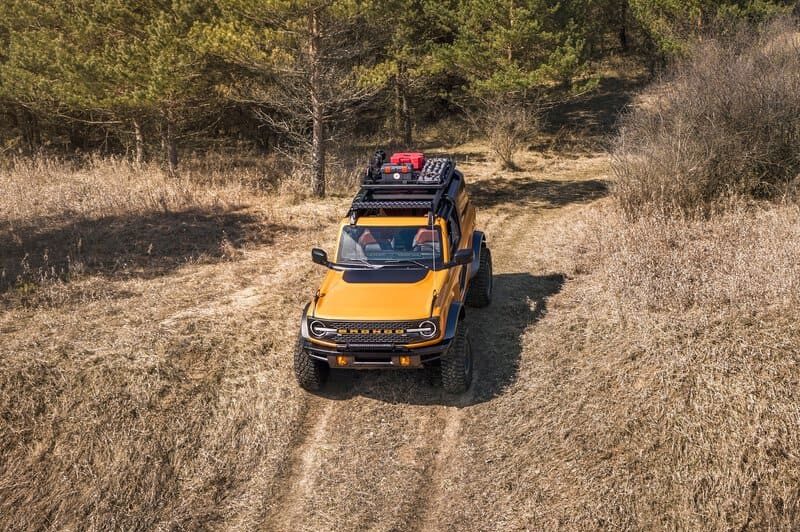 Though Ford reports the chip shortage won’t have an impact on the Bronco production, there are some indications to the contrary.

Global semiconductor chip shortage does affect supply chains. Ford already had to cut production of the F-150, along with other U.S.-made vehicles.

As it has become known, the manufacturer sent a memo to its employees about the Ford Michigan Assembly Plant closure on the weeks of May 17th and May 24th.

This facility, we recall, is the site where Ford assembles the Bronco and the Ranger. This may mean that there will be delays in production because of the chip shortage.

The company started making the Job 1 2021 Ford Bronco on May 3, but production will not completely ramp up until August.

Ford has recently begun sending scheduled for production emails to the Bronco order holders, with an estimated delivery time. Some order holders can see summer build dates for their vehicles in those emails. It is still unclear if the closure of the factory in May will postpone those dates.

Hopefully NOT, as Ford promises, but given the current situation, delivery delay is possible.