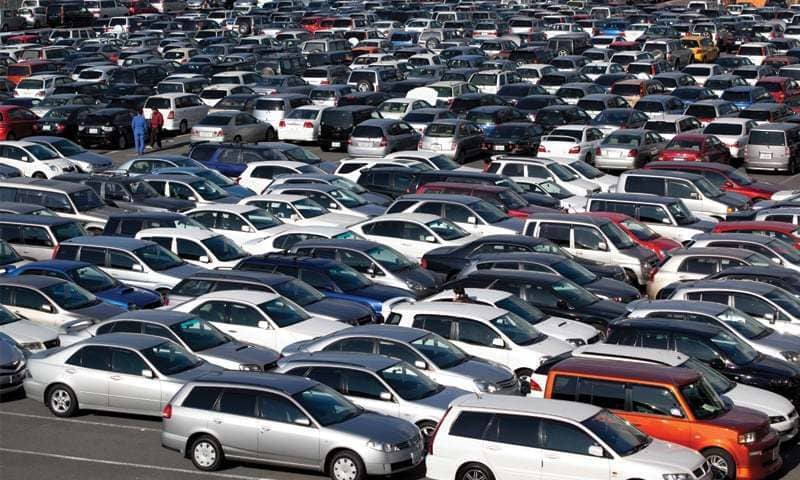 According to the latest data about average transaction prices for used and new cars, almost half of surveyed customers are ready to spend $5,000 over a list price for a new vehicle.

The surveys were made by iseecars.com. The post-pandemic economy has its own specifics. It is about the price rise for late-model used cars. Prices for them are growing, but some models undergo greater increases than others.

1- to 5-year-old vehicles of the following models have risen in price by a quarter:

The Chevrolet Corvette and the Mercedes-Benz G-Class prices have surged even more – by 33 percent.

Prices for the following vehicles have increased by less than half of the 17 percent overall average:

At the same time, the BMW i3 and Tesla Model S haven’t seen any price rise. The Tesla Model S value even slightly declined. The assortment of electric vehicles expands, and the used EVs value goes down.

Actually, it is the right time now for car sellers and for trade-in. People are ready to part with their money, and a used car can be sold for more this year than a year ago. Of course, there is dependence on the model.