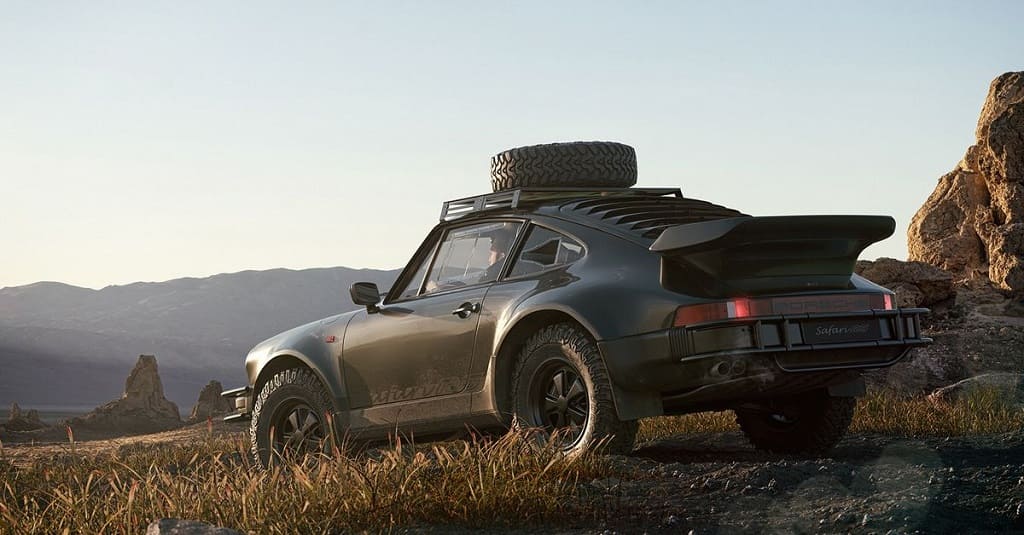 Prototypes of a version of the Porsche 911 with a lifted suspension have been tested since last October. This is the Porsche 911 Safari, and the carmaker will apparently launch it.

Recently a prototype was caught again, this time, at the Nürburgring track. This modification is a striking departure from the familiar, low-slung sports car, as it stands out with noticeably higher ground clearance.

In addition to a raised suspension, other Safari-specific features include wheel arch extensions that point out to wider tracks and revised bumpers to improve approach and departure angles.

Expect the 911 Safari to be based on the all-wheel-drive Carrera 4S with its 450-hp six-cylinder engine.

The car debut could happen at the end of this year or in early 2022. It is still unclear whether it will be a limited-run edition or join the lineup as a full member.