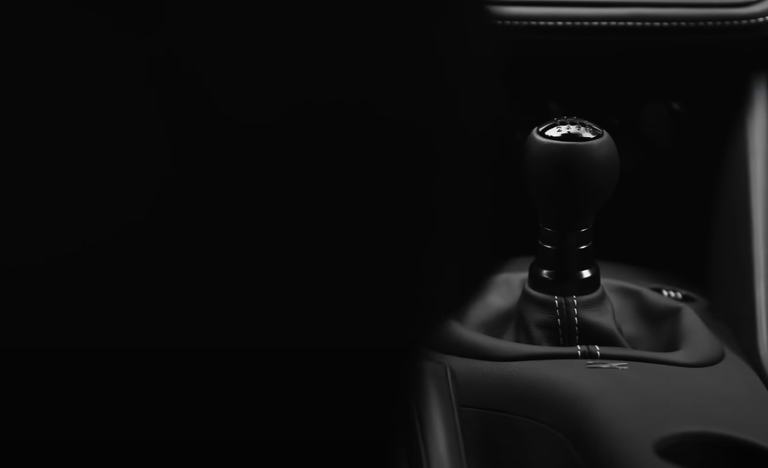 Nissan has posted a teaser video of the upcoming new Z sports car. Viewers can hear how its engine roars, and see a six-speed manual shifter.

It becomes clear now that power in the Nissan Z (or 400Z, a production car’s possible name) will be transmitted rearward through the standard 6-speed manual gearbox.

The production version should arrive sometime next year.

UPDATE of Sept. 14: Nissan published the last teaser photo of the Z sports car a day before its official premiere. The dark image hints at the vehicle’s overall width and its light signature at the front.