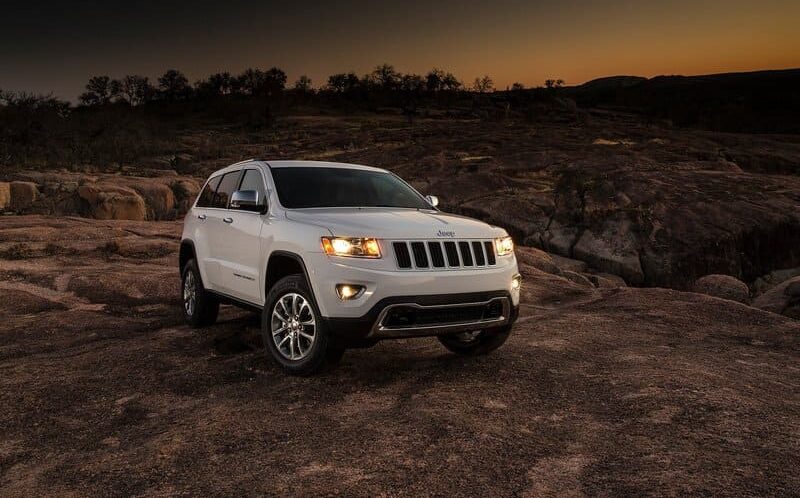 The other day, a disguised three-row Jeep Grand Cherokee was spotted near the Ann Arbor headquarters in Michigan.

So, in addition to a two-row variant, the version with a bigger rear part, longer wheelbase, extended hood, and a roomier cabin will arrive, whose proportions are similar to those of the Dodge Durango.

The new-gen Jeep Grand Cherokee is a greatly anticipated vehicle. It is the model’s first redesign in a decade (since 2010), and we surely expect significant changes.

Jeep plans to launch the next Grand Cherokee by the end of 2020 and to begin deliveries early next year. The estimated price will be in the mid-$30,000 range.

Compared with the predecessor (pictured above), the new vehicle has a slightly longer wheelbase and provides more space for passengers and luggage. Ir rides on the Alfa Romeo Giorgio platform.

The new model should come with a more upscale and better-equipped interior, meaning a larger touchscreen, digital gauges, a rotary knob instead of the current shifter, modern safety, and driver assistance suite.

Under the hood, expect to see the brand’s 2.0-liter inline turbo-four as a base engine in the two-row Grand Cherokee, and a Pentastar 3.6-liter V6 with eTorque assist in the three-row version.

Hybrid modifications are possible as well, and a supercharged Hellcat V8.