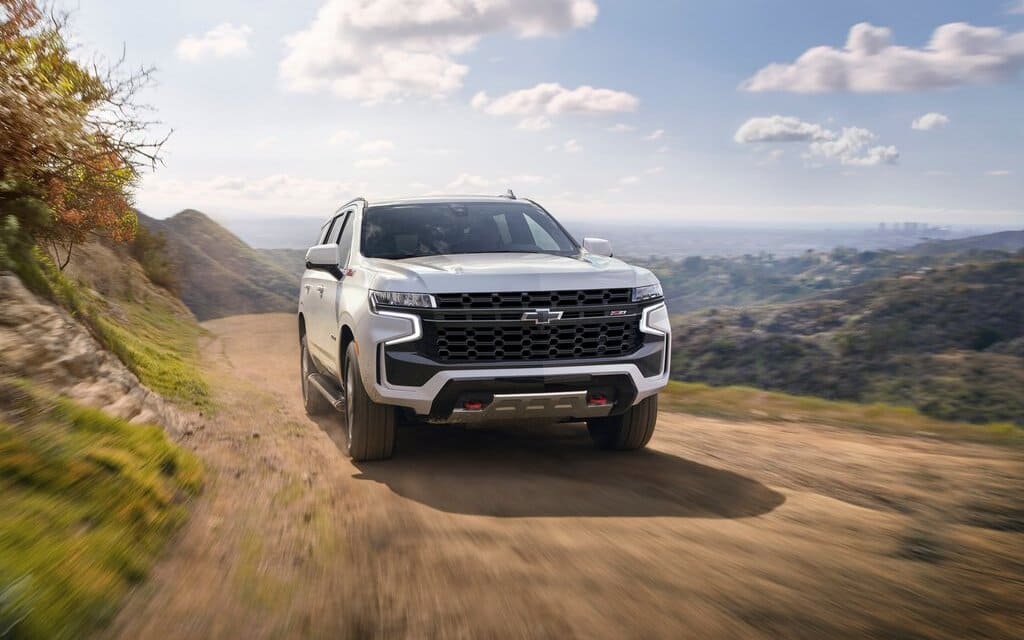 There are persistent rumors on the Internet about a possible arrival of a performance version of the popular Chevrolet Tahoe crossover. How realistic is such a project?

In short, it is quite real and even promising. Recent trends in the U.S. car market show that Americans are gradually switching from cars to crossovers/SUVs. With pickups, the situation has long been clear.

As for the Chevrolet Tahoe, it has had many fans before, and the demand for the crossover is consistently high. In the first half of the year, more than 50,000 people became owners of the Tahoe in the United States.

Even the COVID-19 could not be an obstacle to the growth of the model’s popularity. Therefore, a high-performance modification may well arouse the interest of full-size SUV enthusiasts.

Moreover, in June of this year, GM Authority photographers spotted a vehicle and considered it to be a Tahoe SS prototype. They even published their own render.

The test prototype may preview the Chevrolet Tahoe SS, given its high speed and “abnormally loud” engine sound.

The creation of hot versions of standard models is a complex, time-consuming, and expensive project. You can’t just mount a powerful engine in an ordinary vehicle and put it into production. Designers make the model almost from the scratch, taking into account increased loads, vibration, and other factors.

Returning to the potential Tahoe SS, it’s worth noting that Ford, Chevrolet’s main competitor, has a high-performance Explorer ST, but it is smaller than Tahoe. The Expedition’s dimensions are similar to the Tahoe’s, but this Ford’s model doesn’t have a hot version. Therefore, the market niche for the Chevrolet Tahoe SS is free now.