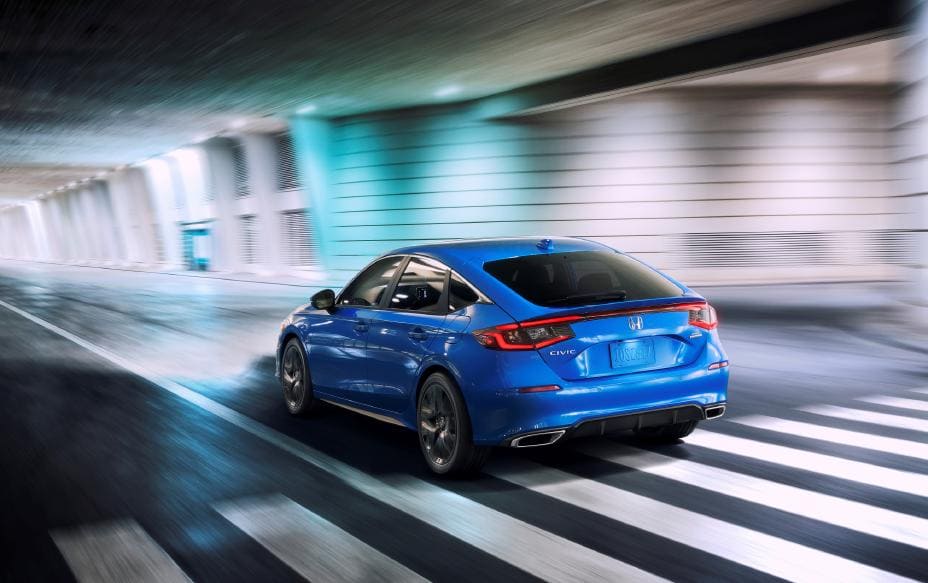 According to the latest report from the U.S. Environmental Protection Agency (EPA), Honda leads among large manufactures in the ranking of real-world fuel economy and CO2 emissions.

This new report was released on Monday, March 2. Unfortunately, the data are not as fresh as they could be, but they are indicative. The latest year for which complete data are available is 2018 MY.

The 2019 EPA Automotive Trends Report ranks Honda the first among full-line automakers and the second overall.

Last year, Honda sold a record number of electrified vehicles in North America, including the Clarity series, Accord Hybrid, Insight.

In addition, the 2020 Honda CR-V Hybrid has gone on sale in March. The automaker believes this popular model will move the sales forward. By 2030, Honda strives for  2/3 of its global sales to be electrified vehicles.