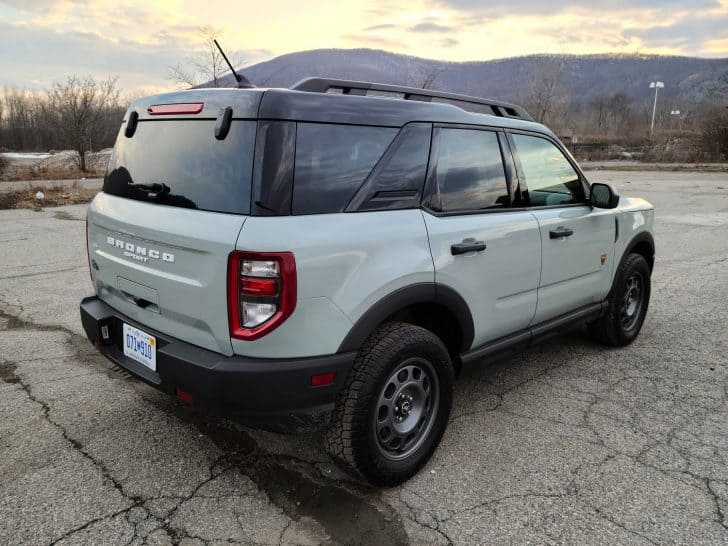 Sales results in March showed that the majority of people who purchased the Ford Mustang Mach-E and Bronco Sport crossovers came from other brands.

Those two take away the buyers from other automakers, and this is a promising trend for Ford. Both mentioned Ford models are attracting customers which previously owned non-Ford vehicles.

March has become the best month for the Ford Bronco Sport in terms of sales (9,780 units). 23,356 vehicles were sold in total in the 1st quarter of 2021. 60% of the new crossover buyers made the switch from other manufacturers last month. Interestingly, the Bronco Sport is turning on dealer lots in 2 weeks on average.

As for the all-electric March-E, its results are also impressive for a beginner: 6,614 sales in Q1, 70% of customers who came from competitors, and just one week (and even less) to turn on dealer lots.

February was the first full month on sale for the Mach-E. Sales in February and March showed the Mach-E had been stealing a significant market share from Tesla. The EV market share of the latter plunged from 81% to 69% in February thanks to Ford’s electric crossover.