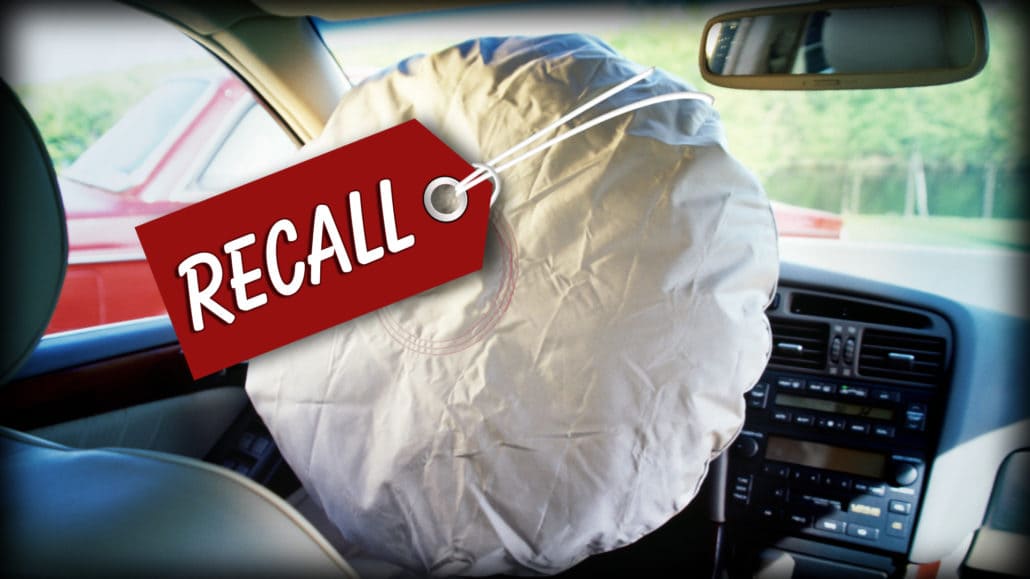 Inflators of the airbags can degrade causing airbag rupture and propel metal pieces throughout the car cabin.

3 million vehicles are subject to recall and replace driver’s-side airbags.

Earlier the National Highway Traffic Safety Administration (NHTSA) rejected a petition from Ford and Mazda and obliged the both to fulfill the recall.

The automakers now have 30 days to realize recall plans.

The Takata airbag issue is not new. In November 2020, NHTSA already required General Motors to recall nearly 6 million vehicles over the same problem with inflators.