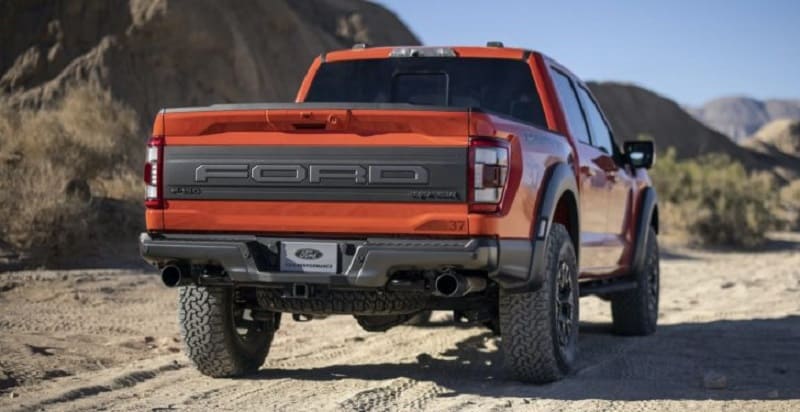 The third-generation Ford F-150 Raptor and all-new F-150 Tremor are set to go on sale in the summer of 2021. The base prices for these off-road-oriented versions have become known.

Order books for the Raptor open up on June 10, 2021. The starting price is $64,145, options and delivery fee exclusive. The Tremor version that sits between the FX4 and Raptor in the F-150’s lineup will cost from $49,505. It will offer three distinct equipment groups, several packages, and other separate options.

Both the Tremor and the Raptor will be available in SuperCrew configuration with a 5.5-foot box, with an updated high-output 3.5-liter EcoBoost V6 engine and all-wheel-drive. The hottest 2022 Ford F-150 Raptor R with a 5.2L Predator V8 will be on offer as well but at a later time.

According to Ford Authority, the duo is part of the manufacturer’s Job #2 production applying to all F-150s made on or after July 6, 2021. Ford plans to build the Raptor and most likely the Tremor at its Dearborn Truck plant, although the ongoing microchip shortage may disrupt the in-time introduction of the models.