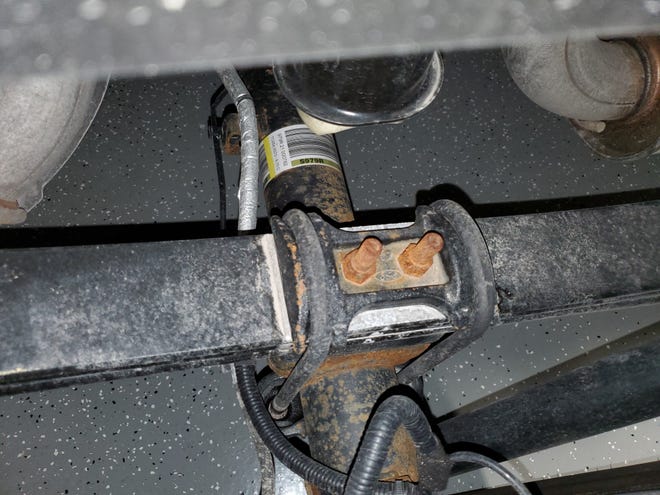 Many owners of the 2021 Ford F-150 complain about rust and corrosion issues.

A Texan Adam Daily has recently told the Detroit Free Press of a problem he faced. Several days after he brought his new F-150 home, the man noticed the vehicle began to show surface rust on axles and other underbody parts.

Moreover, rusty water dripped off those components and dirtied the garage floor. He never expected this from a new vehicle.

Daily isn’t alone. The journalists talked with owners of the 2021 Ford F-150 in 7 different states around the USA, who also found corrosion within days after their trucks had been delivered.

Ford says that surface rust on some steel components will not affect the performance or life of the parts. The automaker is currently investigating the matter with suppliers.