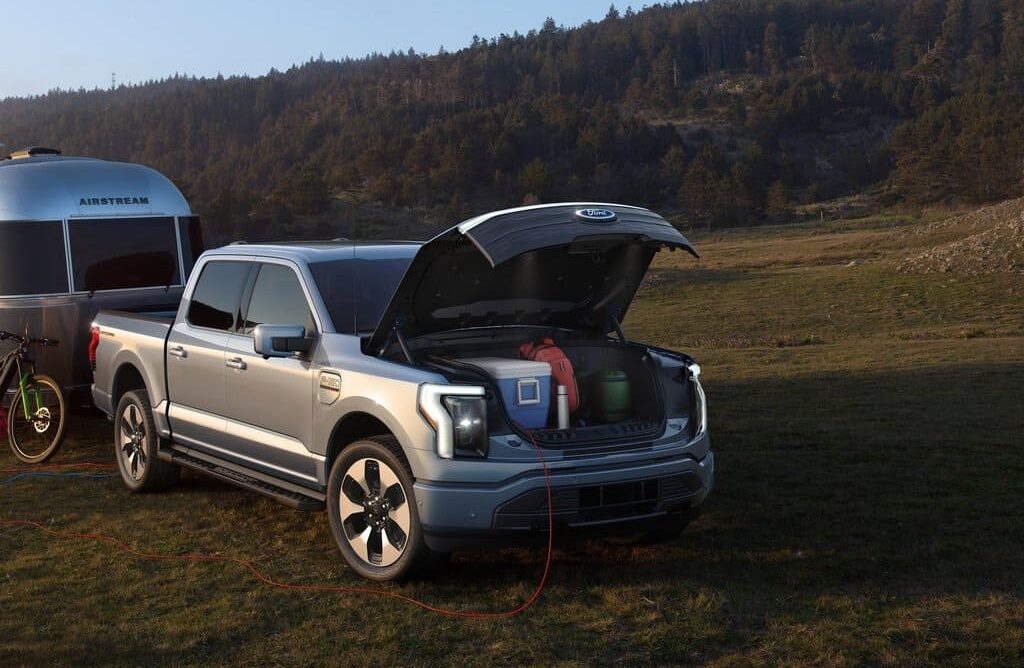 Ford has reported it received more than 44,500 reservations in less than 48 hours for its new F-150 Lightning electric pickup.

Ford CEO Jim Farley informed about it on its Twitter on May 21. The number of pre-orders is constantly growing.

On the first day, the carmaker received 20,000 reservations and considers such a result to be good. Ford has been taking reservations with a $100 refundable deposit for a truck that arrives in mid-2022.

For comparison: Tesla announced that the Cybertruck collected over 146,000 reservations within the first day, and now the figure has reached 650,000.

The Ford F-150 Lightning and the Tesla Cybertruck are direct rivals. Deliveries of both are expected next year. The GMC Hummer EV pickup and Rivian R1T are from the same ‘gang’, but they will be available to customers even earlier – this year, the R1T – very soon, in June.

Pickup trucks are America’s best-sellers, but pure electric ones enter the all-new class, non-existent before. So, it’d be interesting to keep track of the competition within the segment.