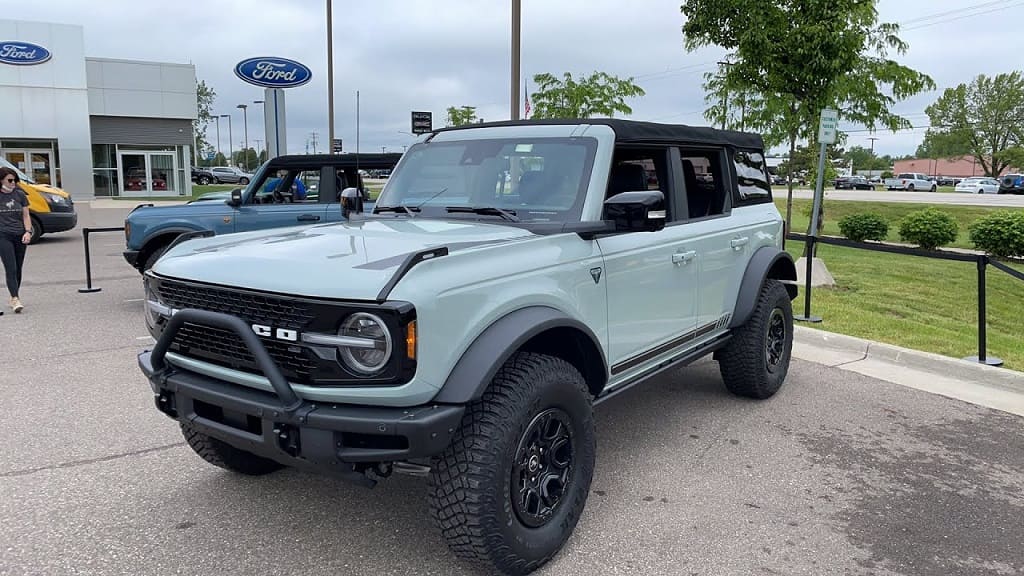 The Ford Bronco will be equipped with a 10R60 transmission that suits heavy off-road use.

Thereby, Bronco Brand Manager Esteban Plaza-Jennings confirmed earlier speculations about the possible use of this 10-speed automatic transmission in the Bronco SUV.

An argument in favor of the 10R60 is its maximum rating surpassing the current torque figures of the Bronco. When the 10R60 pairs the 2.3L EcoBoost I-4 engine, torque maximizes 406 lb-ft. Torque achieves 424 lb-ft when the transmission is combined with the 2.7L EcoBoost V6.

Moreover, this type of gearbox is newer, more efficient, and notably lighter to boot, to the tune of 29 pounds. When the manufacturer engineered the 10R60, fewer parasitic losses took place.

Ford debuted the transmission in the 2017 F-150. Then the automaker had enough time to extensively test it in the Explorer, and also in the Bronco. The latter, by the way, finished third in the NORRA Mexican 1000 rally.

So, there are good chances the 10R60 will ‘take root’ on the Ford Bronco.