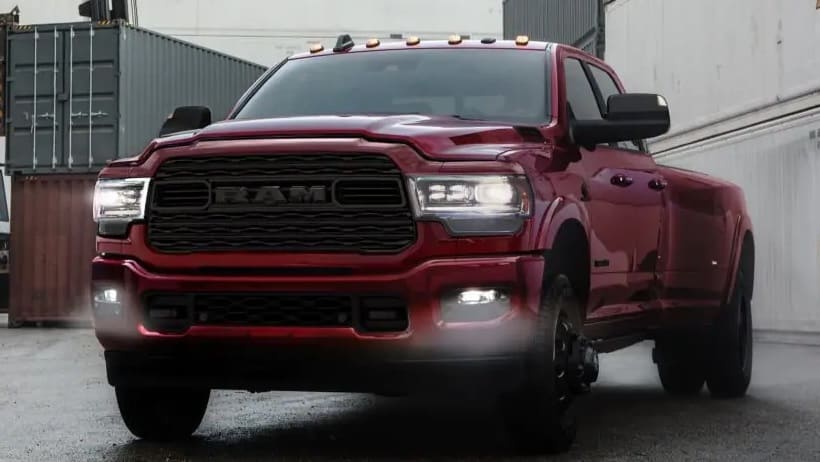 Ram pickup airbags can deploy without crashing. The Chevrolet Silverado and GMC Sierra had similar problems.

FCA US has announced a service campaign for 212,000 Ram pickups in the United States. The reason for the recall is a possible defect in the side airbags.

The automaker invites the owners of the 2015-2020 Ram 3500 and Ram Chassis Cab pickups to service centers. The Ram 2500 and Ram 1500 Classic are under the service campaign too. FCA emphasizes the recall has not affected the current-gen 2019 Ram 1500 pickups.

An investigation by the specialists of FCA’s American office shows that some cars may be equipped with defective side airbags. We are talking about possible moisture contamination of the inflators during their production. There is a risk that the airbag can work even without an accident, but its speed of opening up is 300 km/h. One such case has already been recorded.

GM recalled more than 400,000 Chevy Silverado and GMC Sierra pickups over the same issue in early July, Car and Driver reports, citing the Detroit Free Press. Then it was immediately agreed that these airbags were not from Takata, but from another company – Joyson Safety Systems.

However, FCA does not name the manufacturer in its service campaign. It’s worth noting this is the second recall of Ram pickups this year.

At the end of May, FCA US announced a service campaign for 446,643 vehicles in the U.S. market to correct their service manuals and to inspect and replace their wheel studs as needed. Incorrect tightening nut torque instructions were noticed in the manuals.

However, the Ram pickups themselves are considered quite safe. The research of the Insurance Institute for Highway Safety (IIHS) confirmed this. The 2021 Ram 1500 Crew Cab, by the way, is the only pickup truck to earn the high rating of Top Safety Pick 2021.