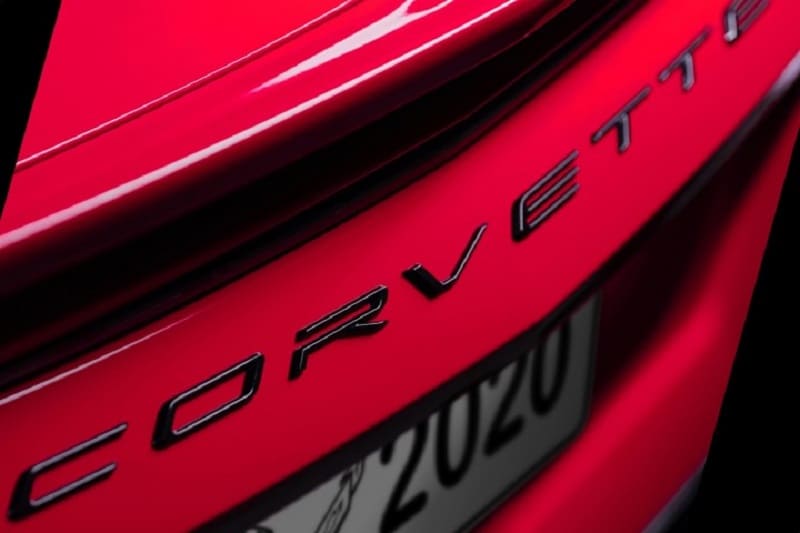 The latest, 8th-generation Chevrolet Corvette Stingray brings a number of little tricks. A remote engine starter is one of them.

At first, until a Corvette owner gets used to it, this function may seem embarrassing. But it is really helpful and serves for safety.

Well, how does it work, and why does it deserve attention? GM Authority has found out.

When you open the engine cover, or when it is already opened, the remote engine starter on the Corvette C8 Stingray does not function. In other words, this feature operates only with the closed cover of the engine, like in the case with the car’s hood: if you open it, the remote start will defeat or won’t run.

So, the remote engine starter is an important safety feature. It helps prevent injuries in case somebody starts the vehicle when another person is working on it.

Interestingly, if you use a push-button starter in the cabin, and then open the engine cover – the engine remains operating.

On the mid-engine Corvette C8 Stingray Coupe, the trunk is also the hood, while a convertible version has separate compartments for the engine and the cargo.