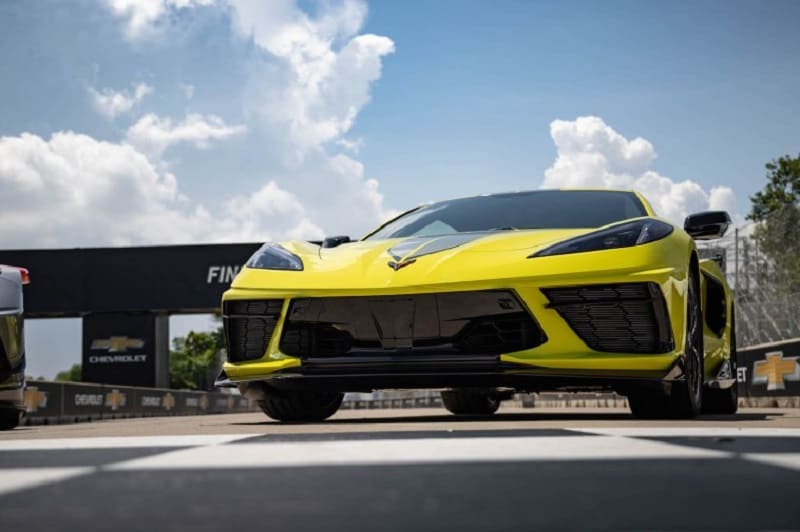 When the Chevrolet C8 Corvette arrived, it helped shift the public perception of the famous model. The Corvette’s buyer has become younger, richer, and more diverse.

Traditionally, this iconic nameplate has been seen as a sports car for older men. We can say the same about the Ford Mustang.

But the 8-generation Chevy Corvette is a game-changer. It brought a premium interior, impressive performance, a new mid-engine layout instead of the previous front-rear one, and a modern dual-clutch transmission that replaced the old manual gearbox.

These modifications changed the car’s customer base, helped expand out to new markets – not touched by previous generations. The latest Chevy Corvette has become more attractive to young people than its predecessors. Unlike Ferrari and Porsche sports cars, which the Corvette is often compared with, the Chevrolet car is quite affordable.

By the way, the youngest customer base on the market is still held by Dodge. Now there are chances for Chevrolet too.