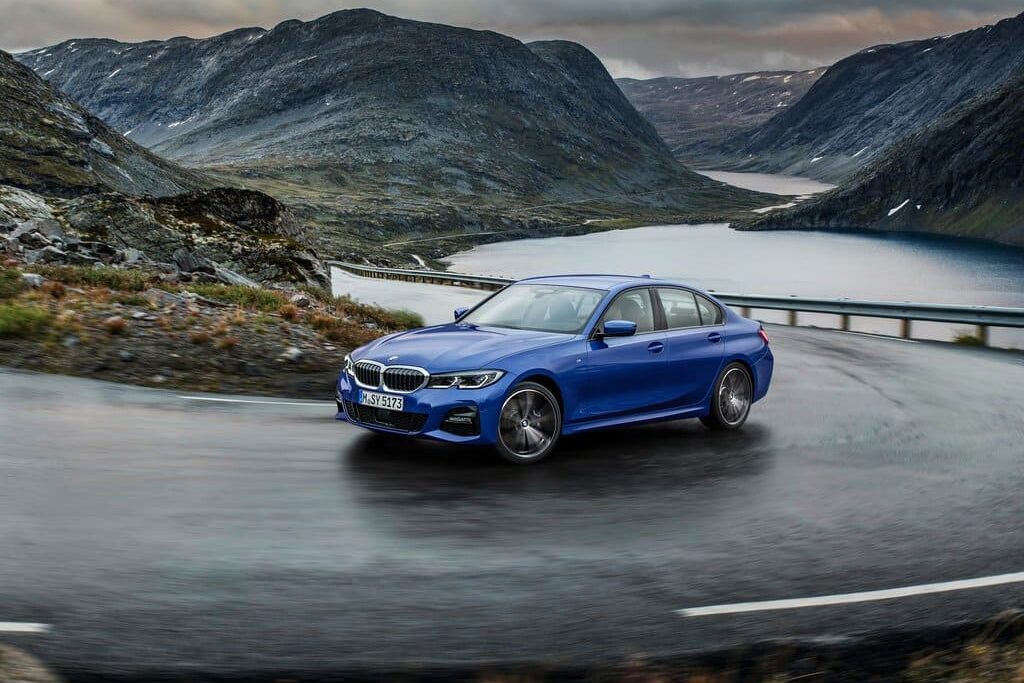 The current-generation BMW 3 Series debuted in 2018. Now the company is working on a mid-cycle refresh.

BMW has been testing prototypes in Scandinavia. This is the initial stage of tests, so, it’s too early to say about certain details.

What modification should we expect?

A grille will change, as well as a front bumper and headlight design (just like on BMW’s X3 and X4 facelift models).

Significant changes will happen inside. The model will receive a new BMW iDrive 8 infotainment architecture – the same as in the BMW iX and i4. The next 3 Series will feature a new OS 8.0 with a revamped digital interface and a Curved Display.

The model’s 2.0- and 3.0-liter turbocharged engines will likely remain in hybrid form. BMW also plans to make an all-electric version of its best-selling 3 Series.

The updated BMW 3 Series will arrive as a 2023 model. BMW set to reveal it around next spring and to send it to production in the summer of 2022.