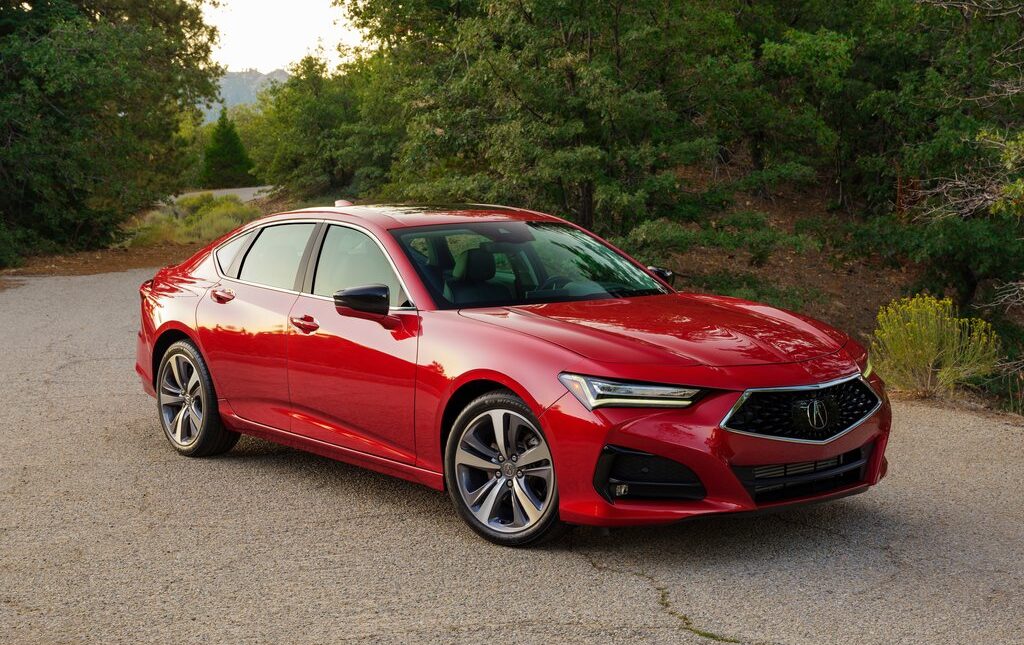 The Insurance Institute for Highway Safety (IIHS) has published its traditional Top Safety Picks and Top Safety Picks+ ratings of the best vehicles for safety during a given year.

This time the award winners are the 2021 models. The entire list includes 91 vehicles within 11 size categories.

The Audi e-tron and Audi e-tron 4-door large SUVs, the Honda Odyssey and Toyota Sienna minivans round out the list.

As we can see, the safest vehicles can be found among midsizers. Midsize luxury SUVs have the longest list among the categories. Sedans dominate among the safest cars.