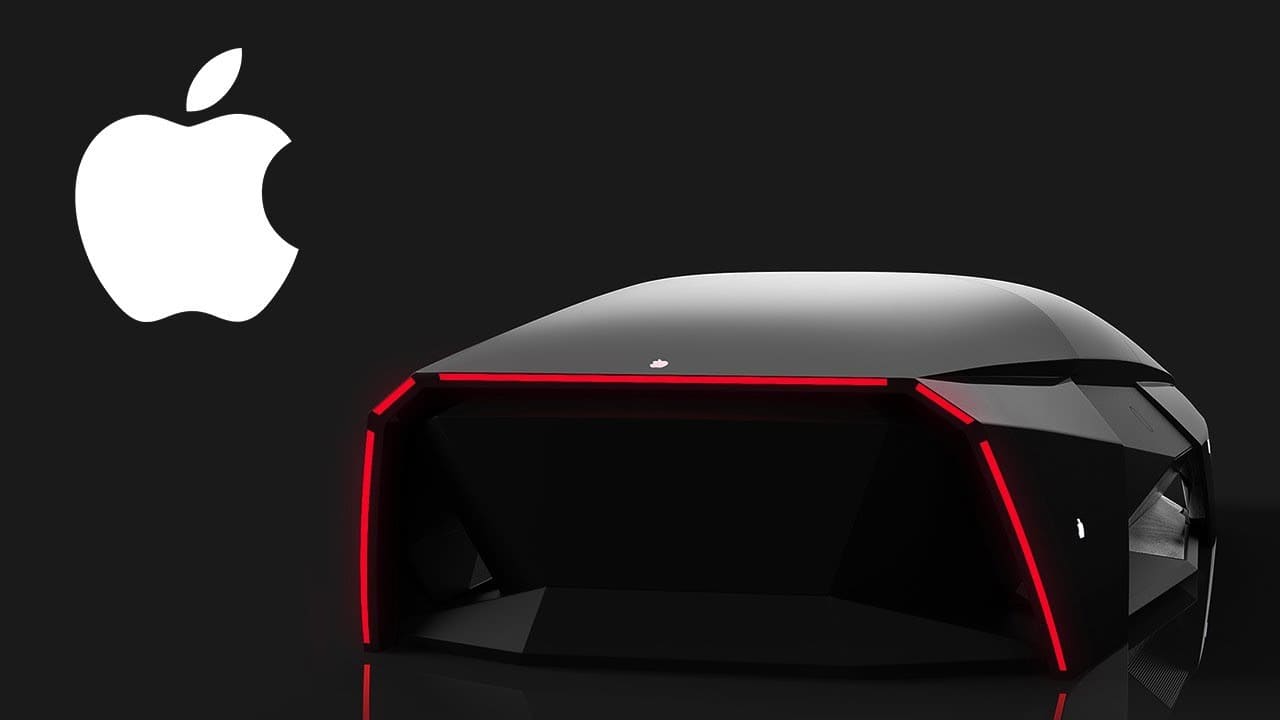 Hyundai Motor and Apple Inc plan to sign a partnership agreement on development of autonomous electric cars by March 2021. Production should begin in the USA around 2024.

The report came from Korea IT News on Sunday, cited then by Reuters. The potential partners have not commented on it.

Korea IT News first reported the details about a production location, capacity, and timelines, but later removed them.

If to follow the previous information, Apple and Hyundai Motor consider the manufacturing of vehicles at Kia Motors’ plant in Georgia (USA) or make a joint investment in a new facility in America to build 100,000 cars around 2024. The entire capacity per year would be 400,000 units.

The report also said that a “beta version” of Apple cars was planned to release in 2022.

Shares of Hyundai Motor and its affiliates (Kia and Hyundai Mobis) rose because of the latest news.