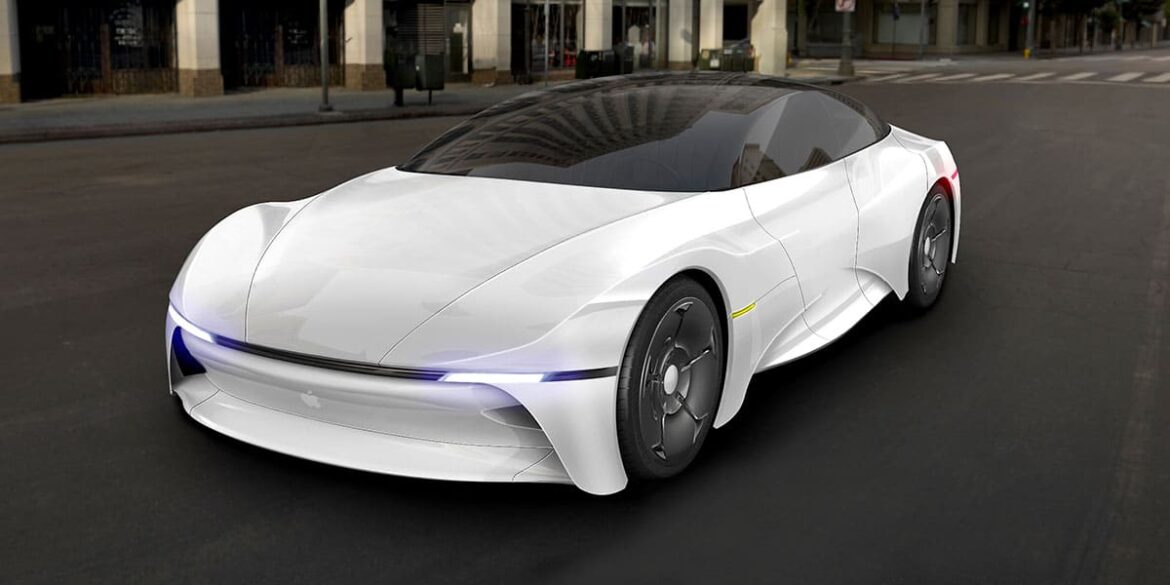 The recent reports are saying about the companies which Apple soon partners to build its electric car.

Some news has come from Korea Times. This source informs that Apple is close to signing deals with the Canadian giant Magna International to supply parts for Apple’s EV, and LG – the Korean tech company to supply car batteries. Apple itself will supply software.

LG Magna e-Powertrain – the joint venture between Magna International and LG is now in infancy, but after necessary approvals, it should be final by mid-summer 2021, at least. LG’s Display division builds monitors for Apple, so these two are already partners.

Although there are no official confirmations from Apple, Magna, and LG now about the joint building of the Apple-branded self-driving car, the partnership between the trio looks reasonable and realistic.

The topic of Apple car and possible teaming with other famous companies for its development has been discussed since 2014. It has already ceased amazing us.

Earlier this year, Apple was in talks with Hyundai-Kia, but those talks fell apart. There were rumors about talks with Nissan – also refuted. Moreover, Apple hired a number of ex-Tesla executives to realize the ambition of making the autonomous vehicle of its own.

Honda Shows a New Interior Design Philosophy “Simplicity and Something”

Toyota Introduces the Corolla Sport: not a FCEV, but Works on Hydrogen