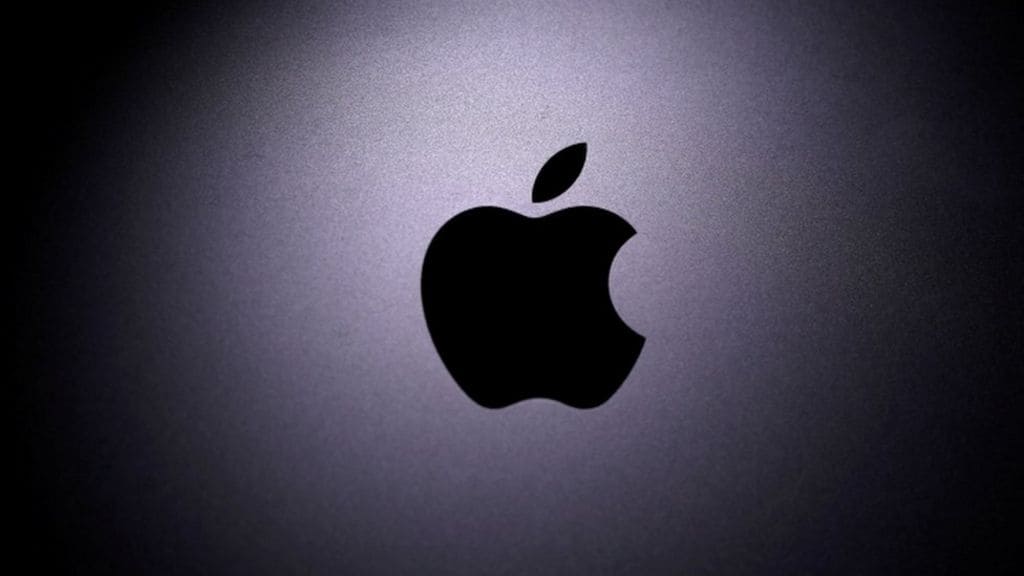 The iPhone maker is drifting toward its own self-driving vehicle.

The company has been working on an automotive project (so-called Project Titan) for 6 years. It began developing an automobile from scratch in 2014, and now targets a personal vehicle for the mass market.

Insiders say that Apple’s strategy is a new breakthrough battery design that could reduce the cost of batteries radically and increase the vehicle’s range. There are no official comments from Apple on this.

Apple will probably collaborate with a car manufacturer to build vehicles, unless the company decides to limit itself to production of autonomous driving systems for cars made by a traditional automaker.

Apple’s car might feature multiple lidar sensors to scan different distances. Apple negotiated with potential lidar suppliers. Building of its own sensor is also under consideration.

As for the battery technology, the company plans to use a unique “monocell” design. That design bulks up the individual cells in the battery and frees up space inside the battery pack.

To make the vehicle’s range longer, Apple wants to pack more active material inside the battery.

Apple is also examining chemical composition for a lithium iron phosphate battery (LFP). Unlike other lithium-ion batteries, the LFP is less prone to overheating, so, is safer.