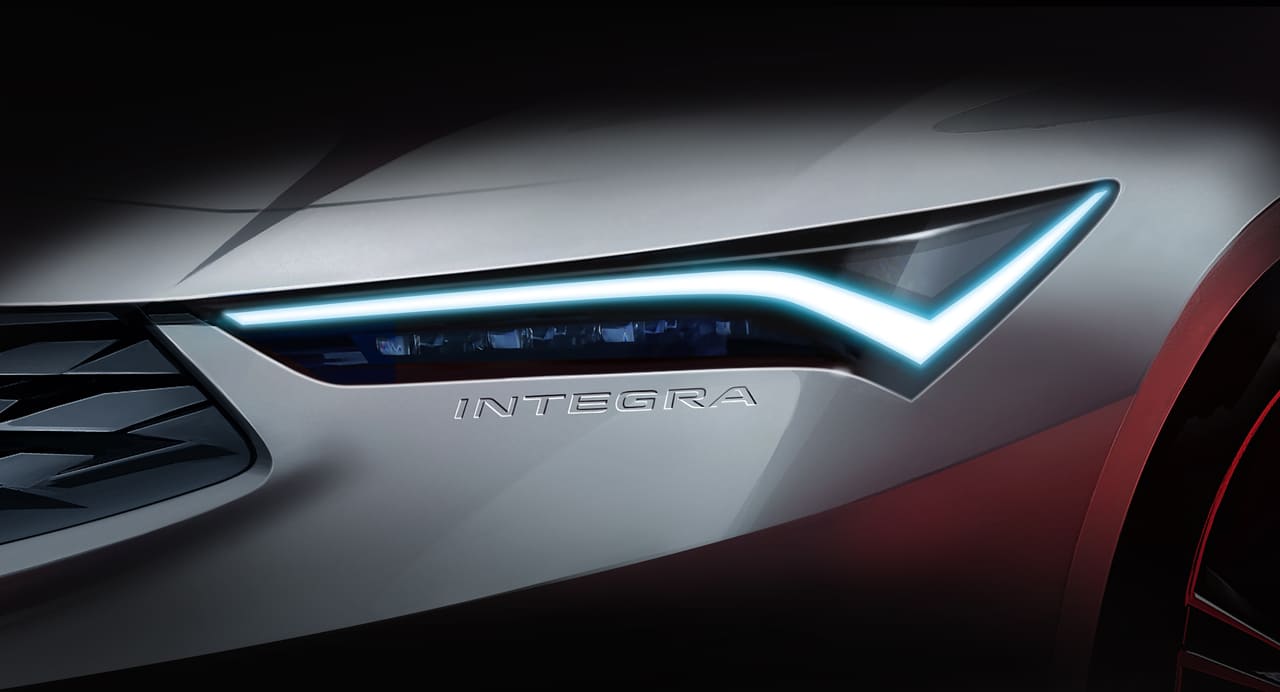 The debut of the revived Acura Integra is scheduled for 2022. The automaker promises to keep the original DNA.

Acura has announced a return to the Integra lineup. Jon Ikeda Vice President and Acura Brand Officer informed the news during the brand’s annual appearance at Monterey Car Week.

The top manager did not provide technical details, but promised “the same fun-to-drive spirit and DNA of the original”.

Here it is necessary to tell a little about the first, original model. Strictly speaking, this is a Honda Integra, which in 1986 entered the US market under the Acura brand. The manufacturer launched the Acura Legend at the same time. To some extent, the Integra was a more luxurious and sport-oriented alternative to the Honda Civic.

By the way, later the Honda Integra Type R hot version entered the Japanese market. It was highly valued for high performance and is still considered one of the best representatives in the sports car class.

As for the American Integra, Car and Driver six times included it in its 10Best ranking – that’s concise and excellent, simultaneously.

Expect the new-generation Integra to arrive next year. Acura’s official website announced this and, in addition, published the first teaser.