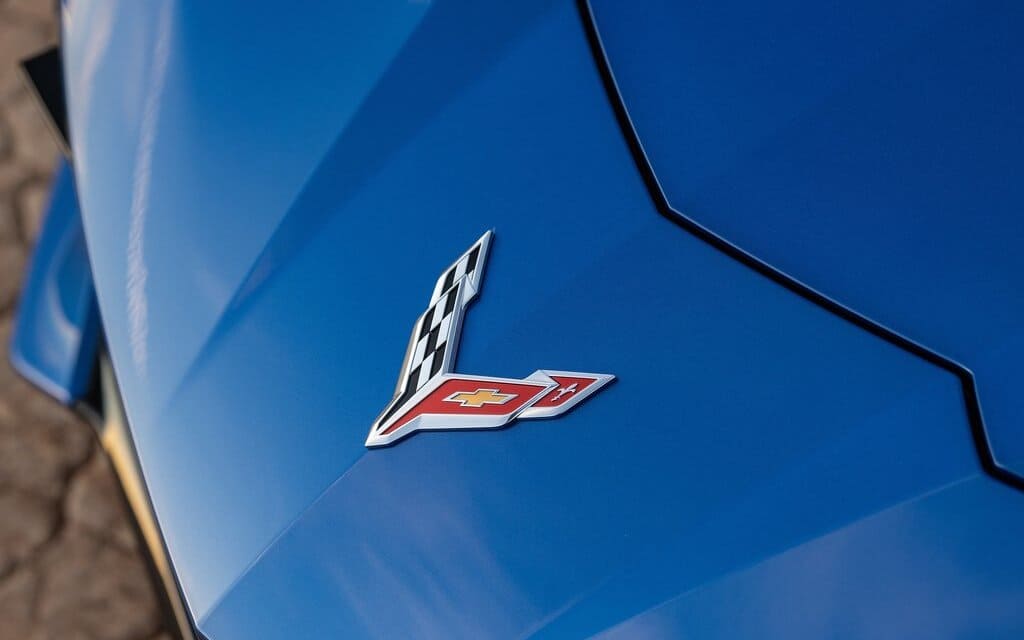 Chevrolet reassures the Corvette Z06 fans that the 2023 model will be introduced this fall.

The automaker has released the first official video of the all-new Chevrolet Corvette Z06. Chevy has not unveiled the appearance and technical details, but announced the 2023 Corvette Z06’s premiere date and is intrigued with the engine sound.

The debut of the new Z06 will take place this fall. The first sports cars will reach their owners in 2022. We will not predict the price at the moment.

In the video description, Chevrolet is sprinkling with epithets:

Turn your sound on and feel the hair on the back of your neck raise. Check back this fall for your first look at the next chapter in one of the most storied legacies to ever touch the track and the street.

Users immediately noticed that the sound of a V8 engine of the new sports car was similar to that of a Ferrari.

Real technical data of the 2023 Chevrolet Corvette Z06’s engine will follow later. The engine of the top-end Corvette is said to produce up to 650 hp. It is quite possible, but let’s wait for the official information.

There has been a shortage of Corvettes in the market lately. Information about the current Corvette Z06 is no longer available on the brand’s official website. The company has stopped taking orders for the Corvette Stingray.

However, the Stingray of the next model year will be available soon. Now, as we can see, despite the pandemic and rumors, the automaker has confirmed the next Corvette Z06.