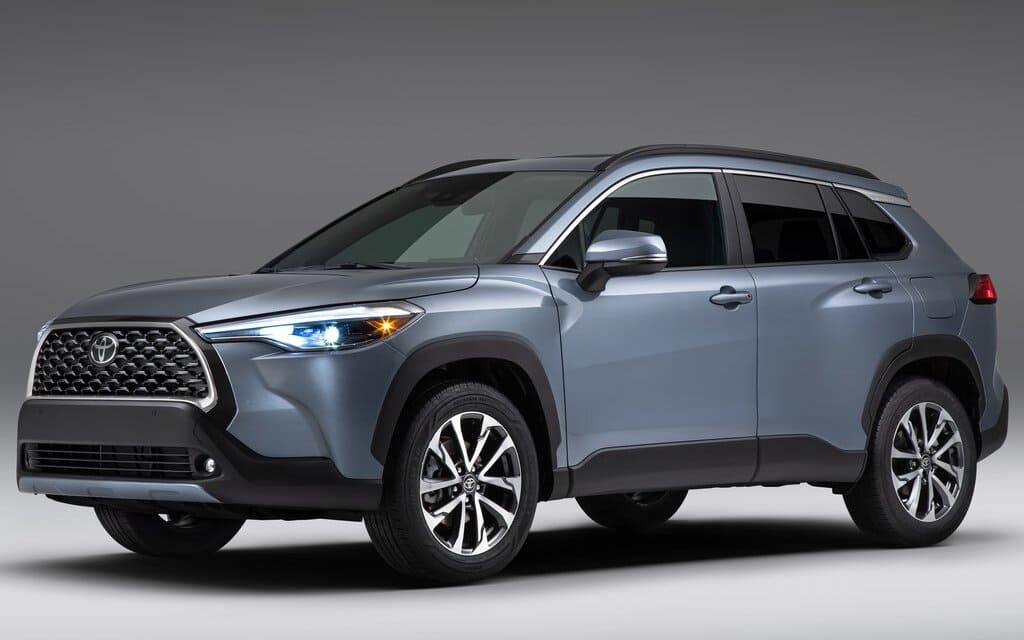 Journalists have tried the Toyota Corolla Cross in real conditions. The crossover is already on sale in Malaysia.

The Toyota Corolla Cross is coming to the U.S. market very soon. In early June, the American media reported a lot about the new crossover. Toyota issued an inspiring press release. Most of the technical details and trim levels are announced, comparisons with possible competitors are made.

Only the pricing remains unknown, though there are suggestions, from Car and Driver, for example, that the 2022 Toyota Corolla Cross will cost from $24,000 to $29,000 in the United States. In a nutshell, the market is pending.

Fortunately, we can already get feedback on the Corolla Cross based on the real operation. The vehicle is on sale in several markets, in particular in Malaysia.

The engines for the non-US version are less powerful, but the TNGA platform and interior are the same. What have Malaysian experts liked about the Corolla Cross?

The publication WapCar.my notes an adequate price of the crossover and compares it to the Honda HR-V, Subaru XV, and Mazda CX-3. The Toyota Corolla Cross will have even more rivals in the USA, including the Chevy Trailblazer.

The Corolla Cross sits between the C-HR and the RAV4, so, we can say Toyota fills a gap. What do the owners think about the space of the cabin and the trunk?

It turns out the Toyota Corolla Cross is superior to the Honda HR-V in this respect, although their official details are almost the same.

Besides, the experts mention the interiors of the Toyota Corolla Cross and the Mazda CX-3. The latter has a premium interior and a nice chassis. In practice, the cabin of the Corolla Cross is more spacious, especially at the rear. This is an advantage when comes to long journeys.

To summarize, the Toyota Corolla Cross has everything to meet its price. Of course, this is not the cheapest purchase, but not the most expensive one either. Al least, in Malaysia… We’ll see how America accepts the model.