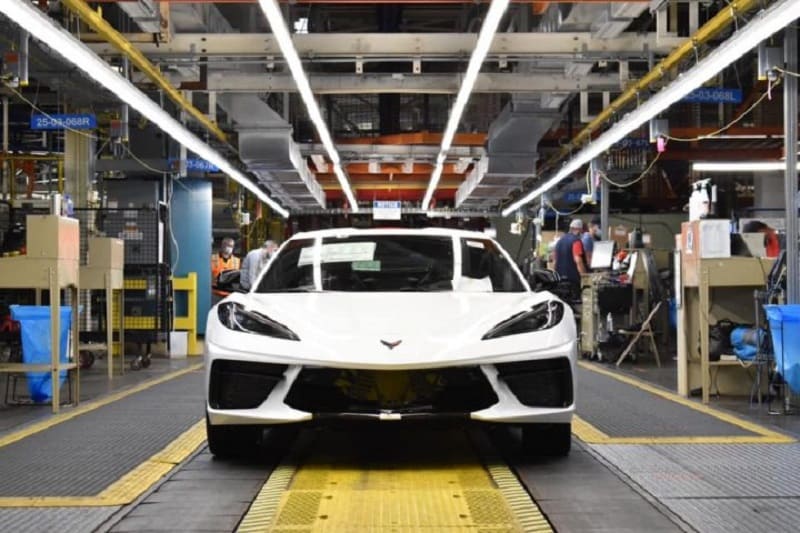 The production pause caused by the “temporary supply issue” would extend through the next week.

According to General Motors, the parts shortage is unrelated to the ongoing global semiconductor chip shortage. Initially, the automaker planned to restart production of the 2021 Chevy Corvette from June 1.

The company suspended new sold orders for the 2021 model on March 25 due to over-demand. New orders for the 2022 model will open in July, and assemblage will resume later this summer at the Bowling Green facility in Kentucky.

The Chevrolet C8 Corvette, which is a first with a mid-engine layout, has suffered several production delays: first due to a labor strike, and then because of the coronavirus pandemic issues.

This has not affected demand in any way: Americans still want to see a new Corvette in their garages. The vehicle features an outstanding naturally-aspirated 6.2-liter 8-cylinder LT2 engine that delivers 495 hp and 470 lb.-ft., and operates in tandem with an 8-speed dual-clutch automatic transmission. The latter transmits power to the rear wheels.